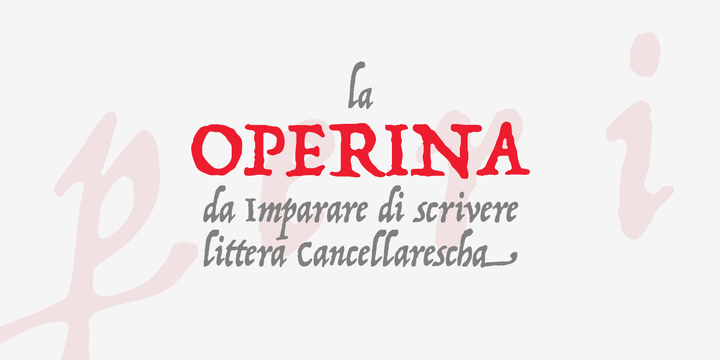 Rather than try to reproduce a perfect, smooth, type-like version of Ludovico’s hand, which has been attempted in the past, the designer opted to leave in some rough edges and, thereby, create a look that mimics the endearing artifacts of quill and ink lettering on parchment.

When reviving an old style, a designer is faced with many challenging decisions, such as whether to aim for ultimate authenticity or to modify the alphabet for modern use. The decision here was to create a font that resembles the 16th-century Italian hand-lettering master’s, but is also useful to the contemporary user. 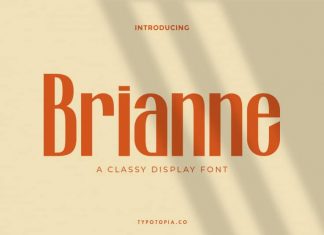 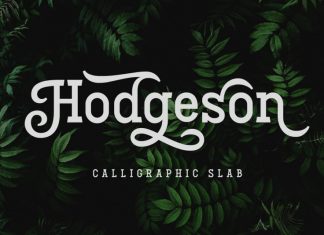 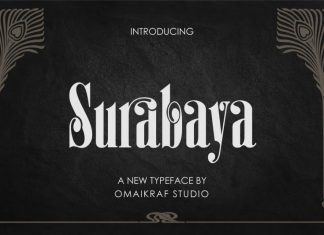 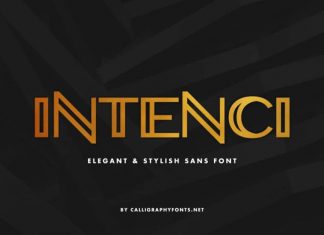 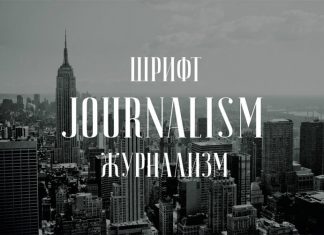 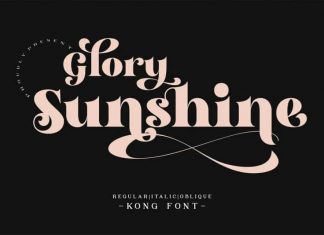 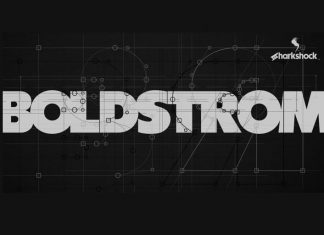 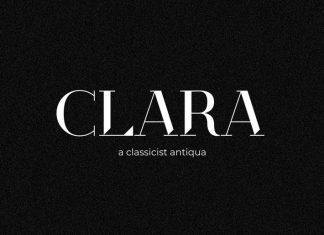 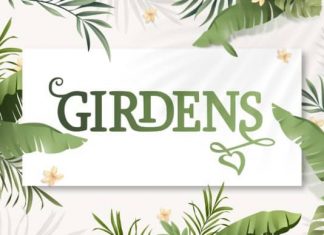 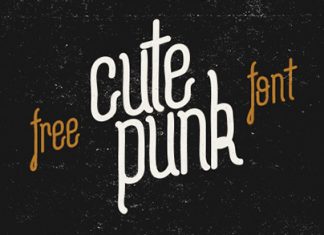 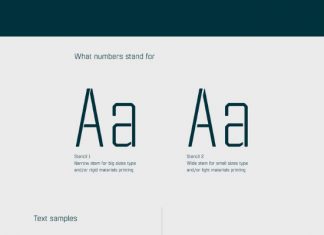 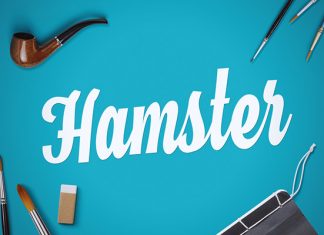 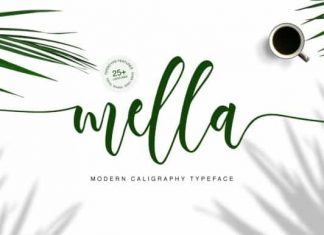 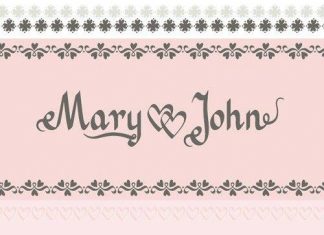 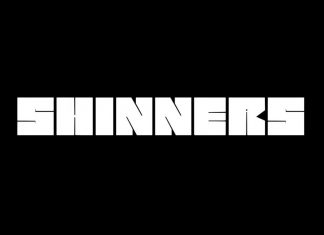 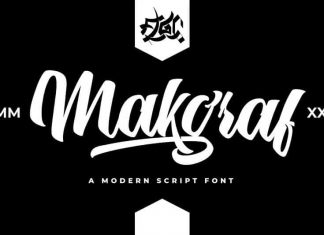 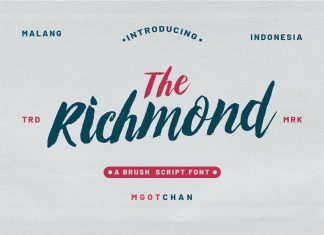 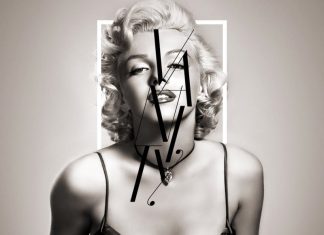 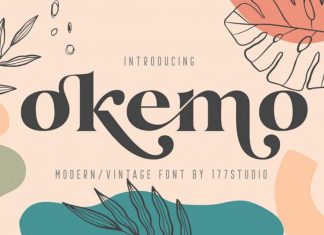