This is a pro upgrade of my very first font I have ever released back in July 2011. My inspiration for this font were Roman Capitals, which I have initially designed as hairline – monotone, which gave an impression of high-end fashion look.

Encouraged by the success of my initial design I have decided to redo / facelift my 2011 design. The fonts available here are revised throughout, also new glyphs/letters are added (808 glyphs in total) so you can use the font(s) in a majority of languages where latin script is present.
The family of Skarpa 2.0 fonts contains 12 files – you find there three weights, three types – both in regular & italic style. 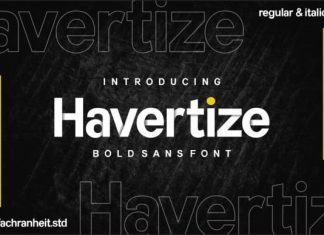 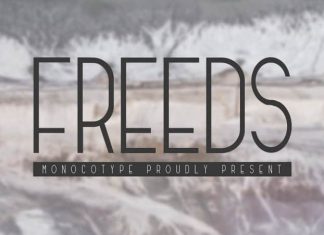 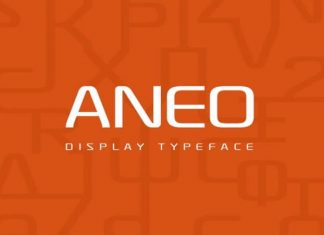 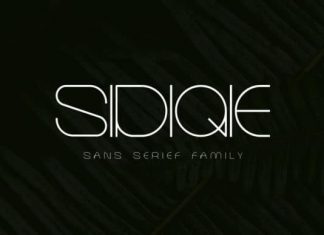 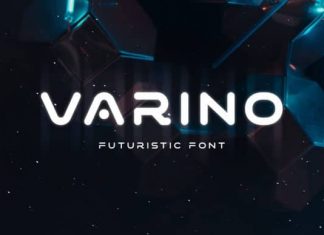 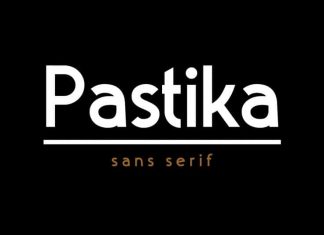 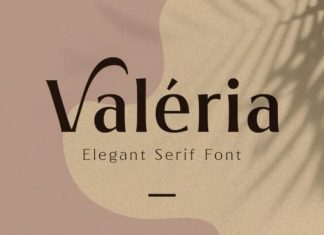 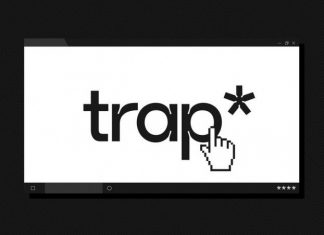 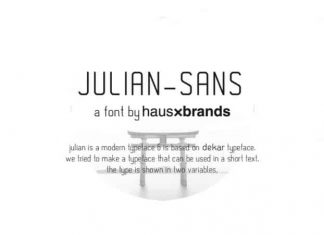 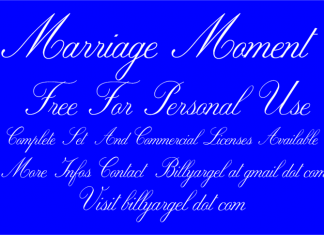 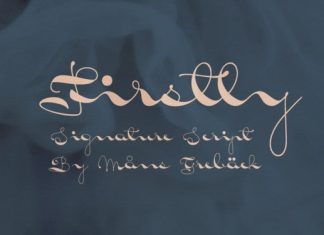 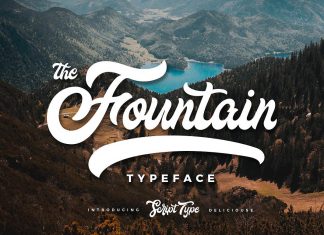 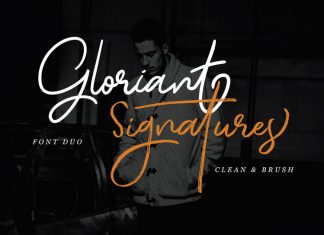 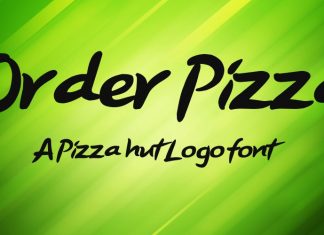 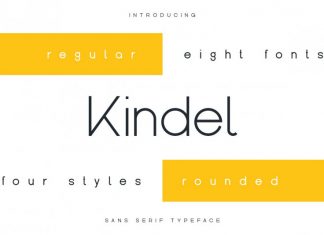 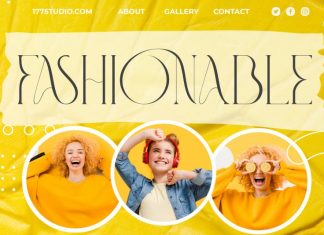