As for the name, I named this after John Wesley. He was the founder of the Methodist church back in the 1700’s. I am Methodist, and will be a Methodist pastor after I go to seminary. Wesley is also the common name for the LA Tech Wesley Foundation, a college ministry that I attended, love, and worked for in the ’98-’99 school year. 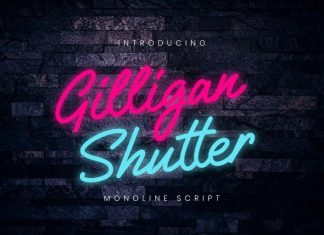 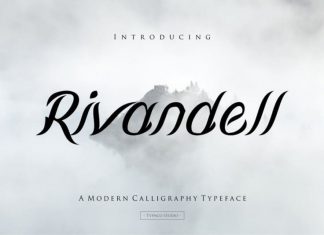 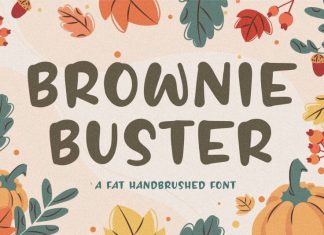 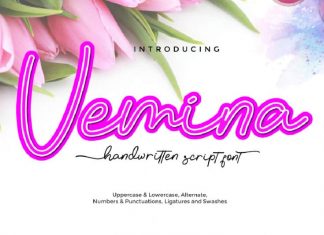 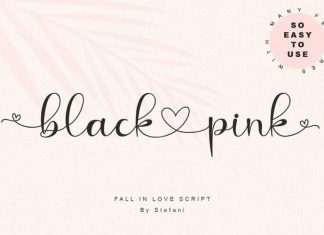 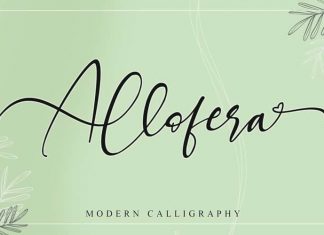 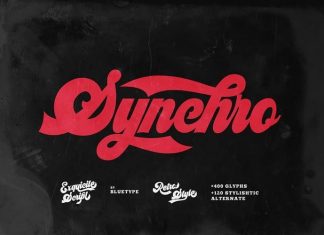 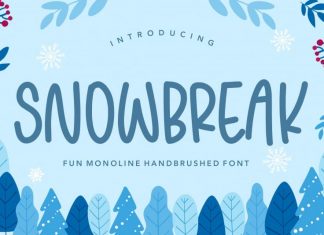 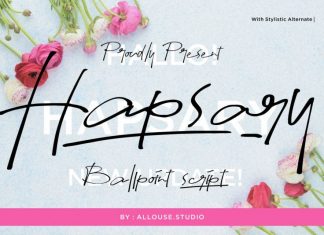 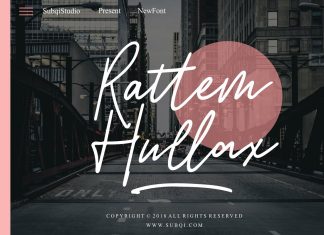 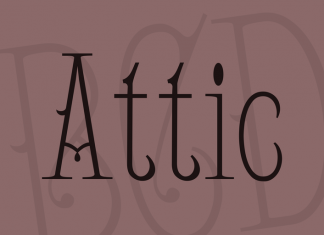 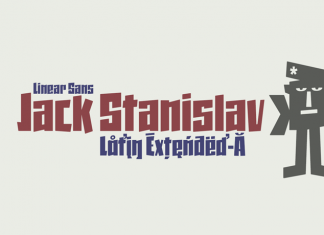 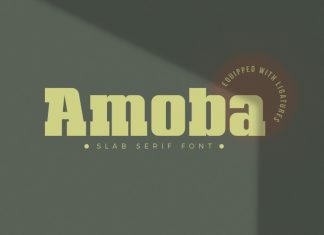 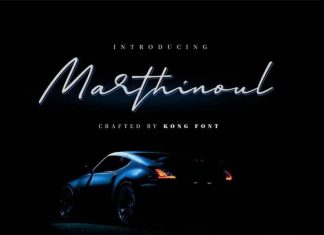