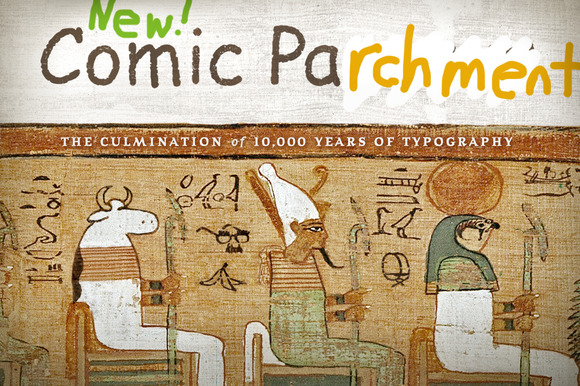 However, in what was perhaps the typographic scandal of the century, [CENSORED] quickly fell from grace and became just another deadbeat dad, denying he was ever in a relationship with Comic Sans. 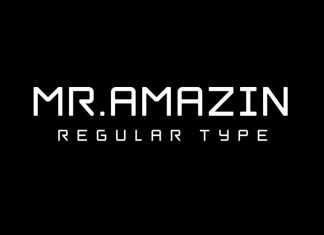 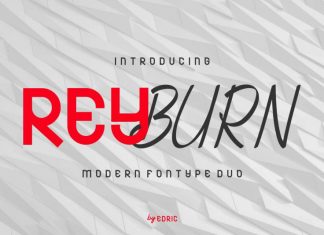 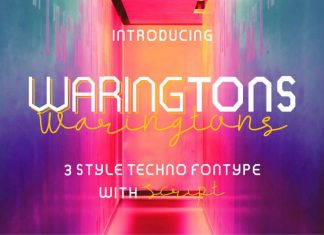 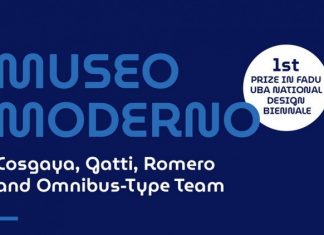 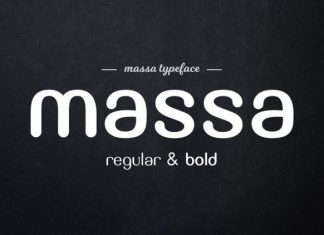 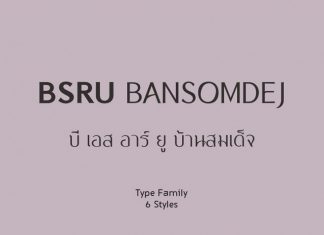 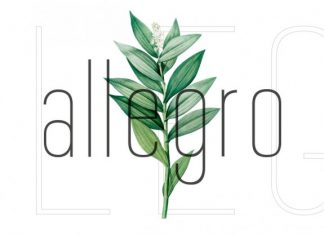 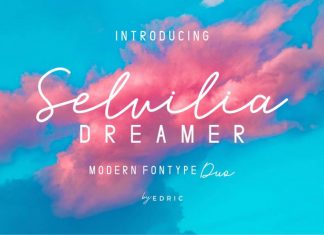