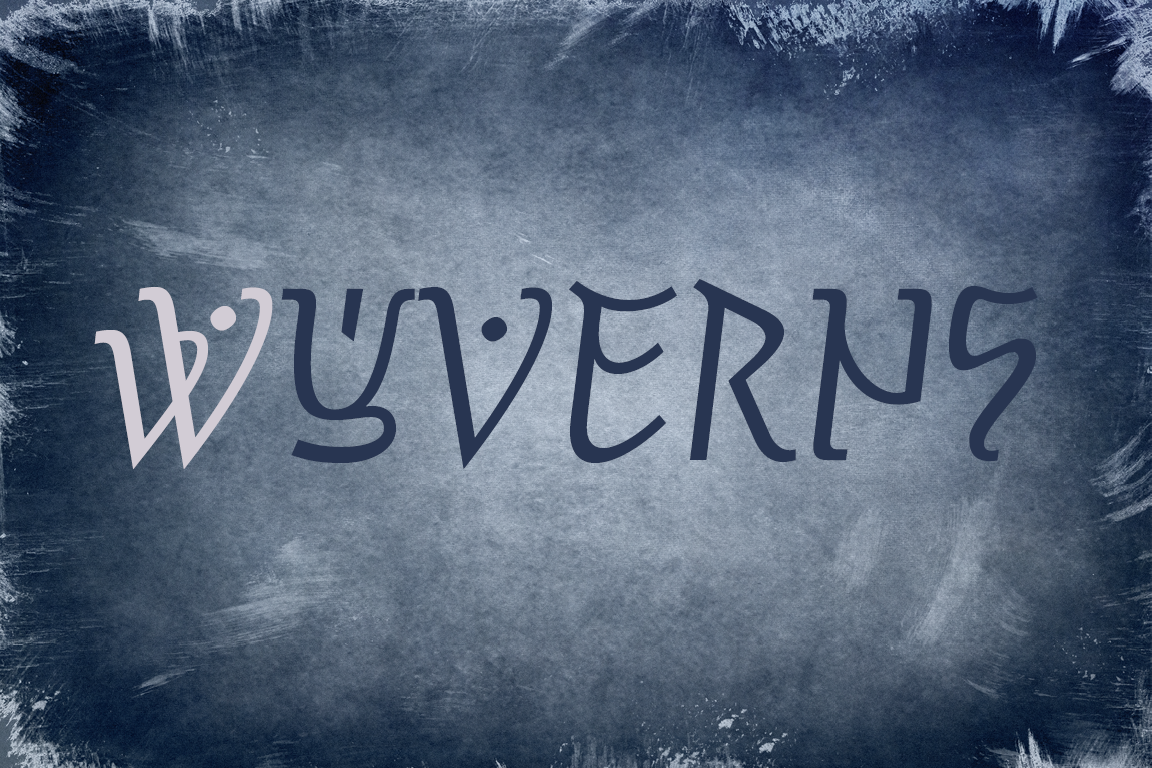 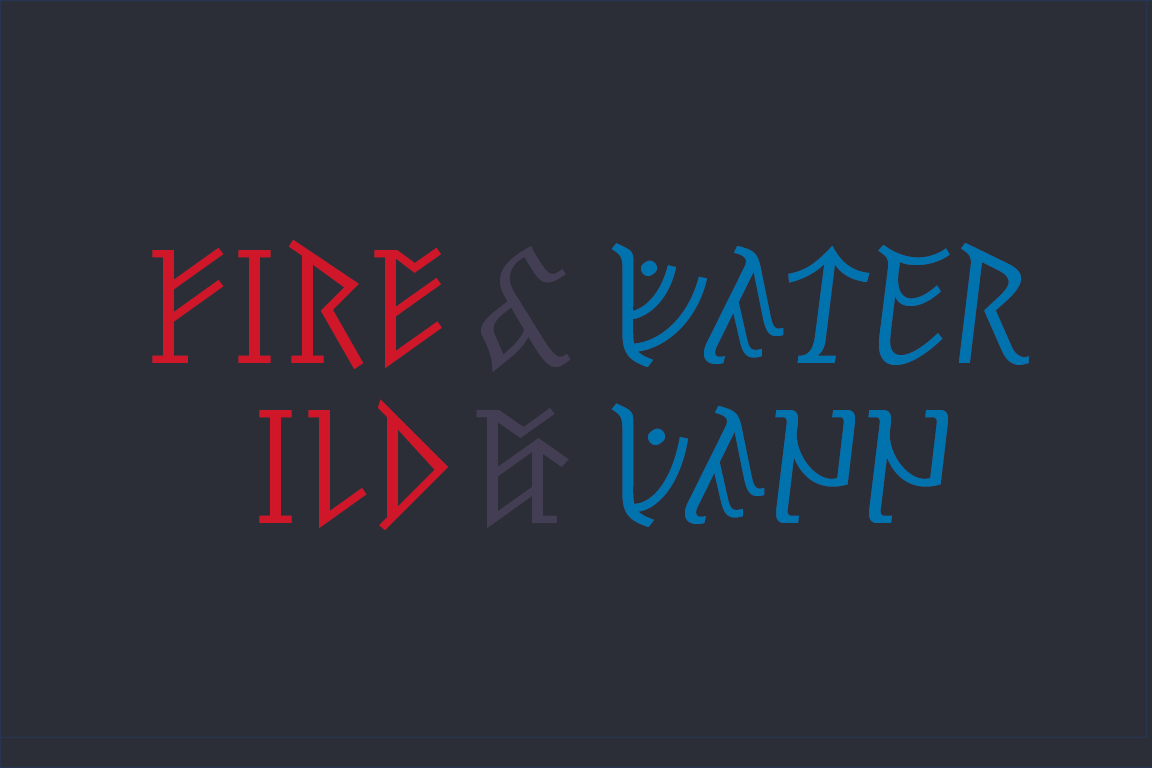 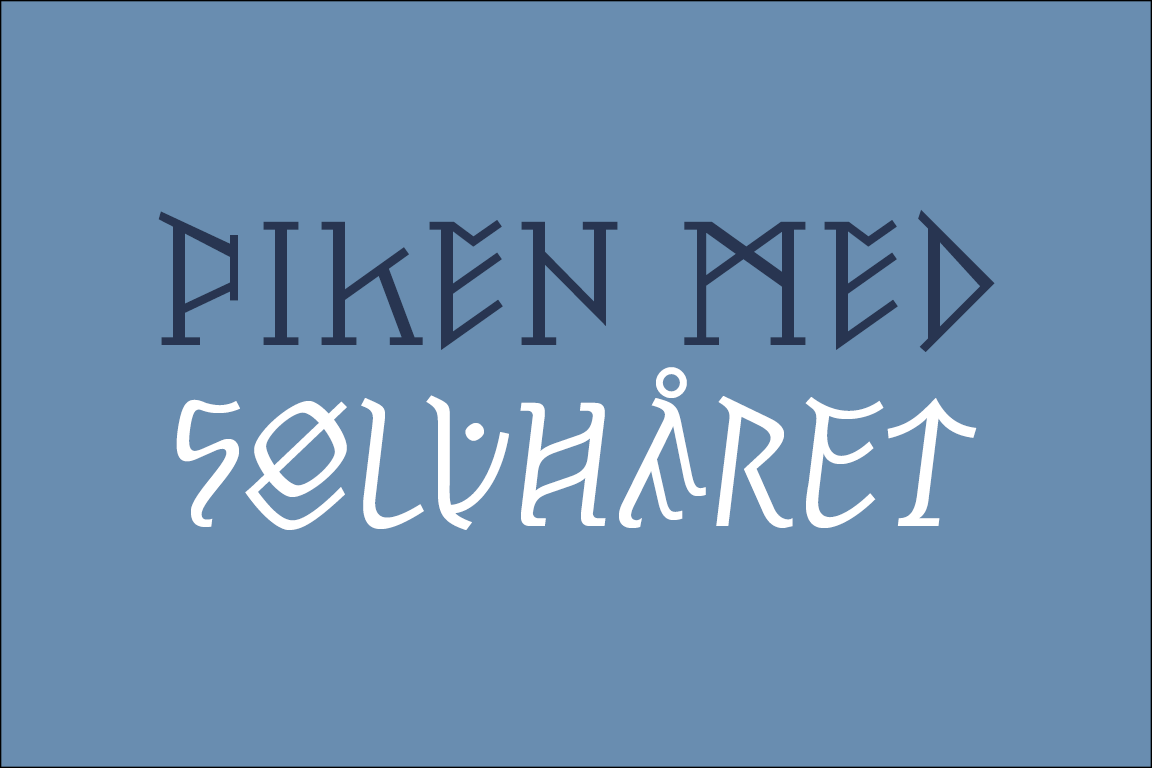 Every letter has been constructed with relation to corresponding runes of the Elder or Younger Futhark, or some of the other medieval runes.

Pertho supports a wide range of Latin languages, including Vietnamese. It can be considered a runic simulation font, but it is a full-fledged Runic font as well – it covers all Unicode Runic characters. Stylistic features include alternate glyphs for O, H, V, W, Y and their diacritics. 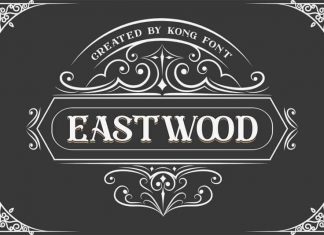 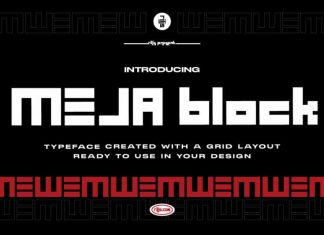 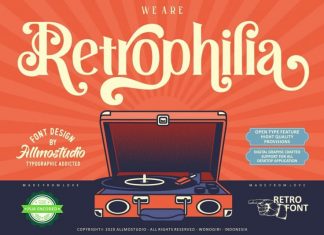 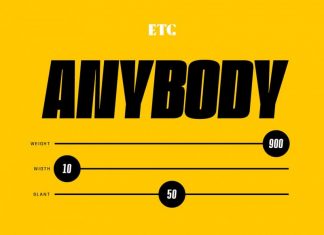 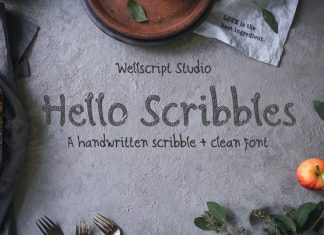 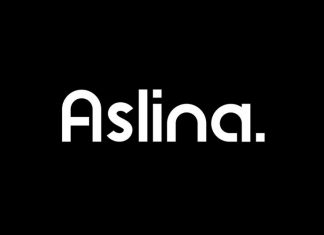 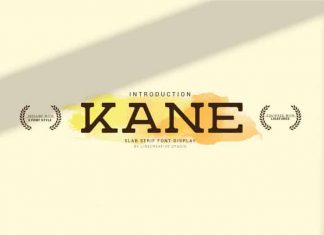