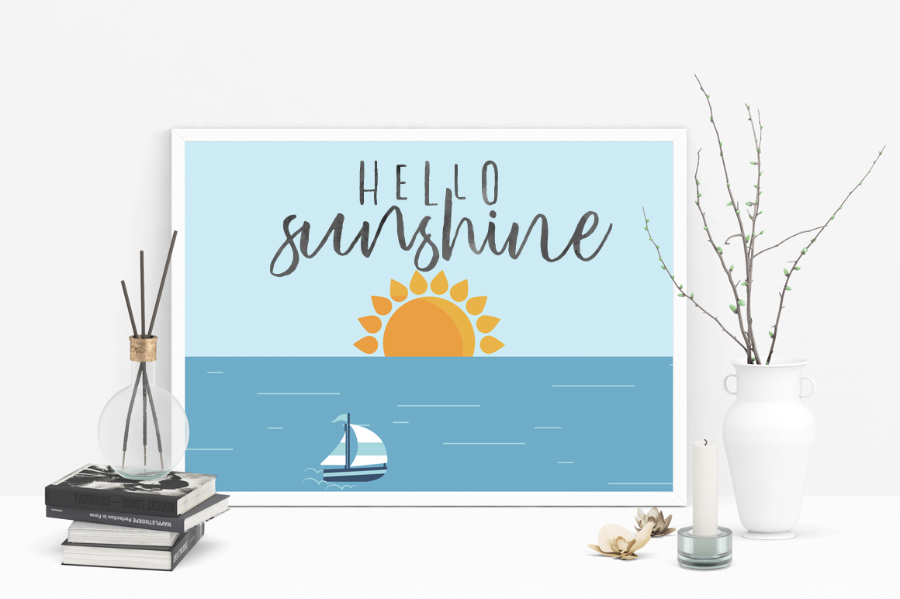 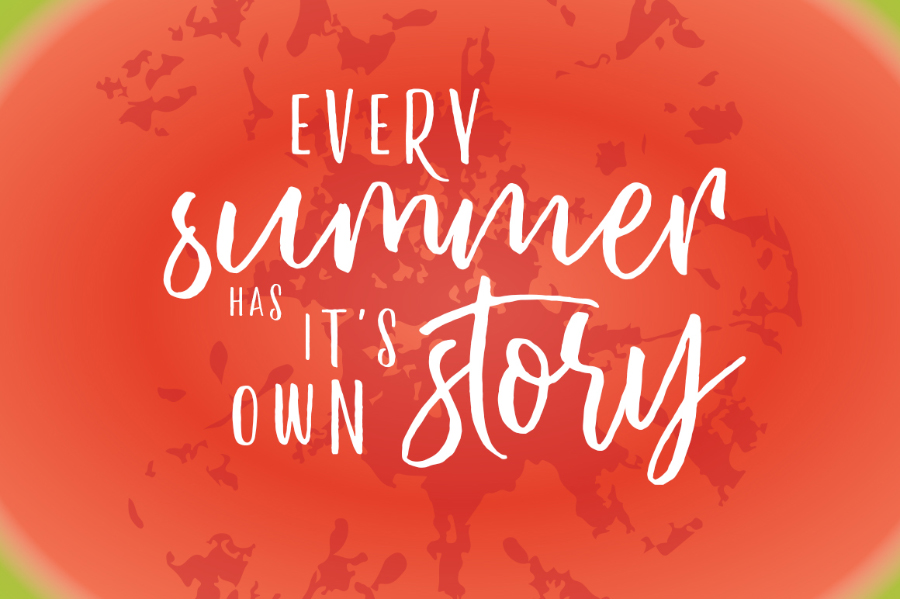 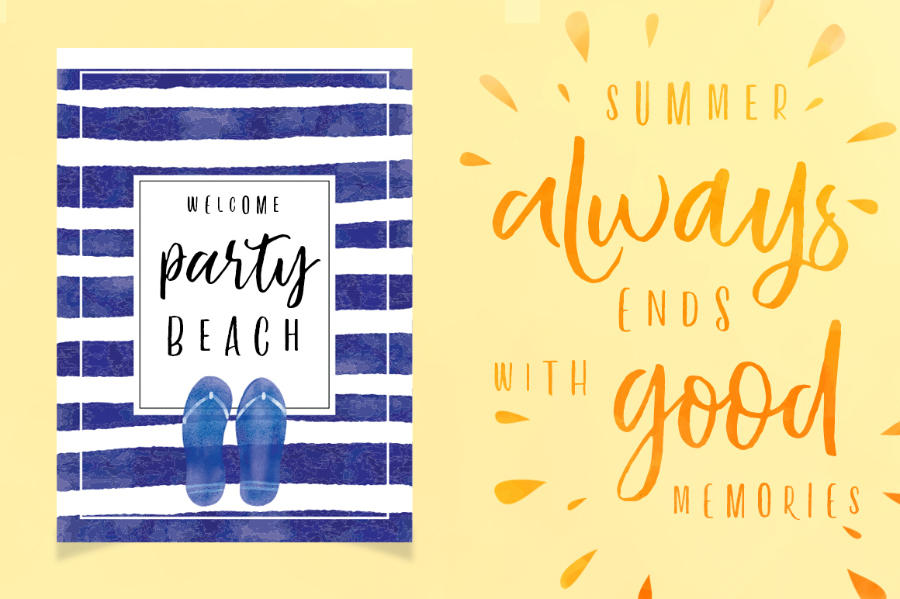 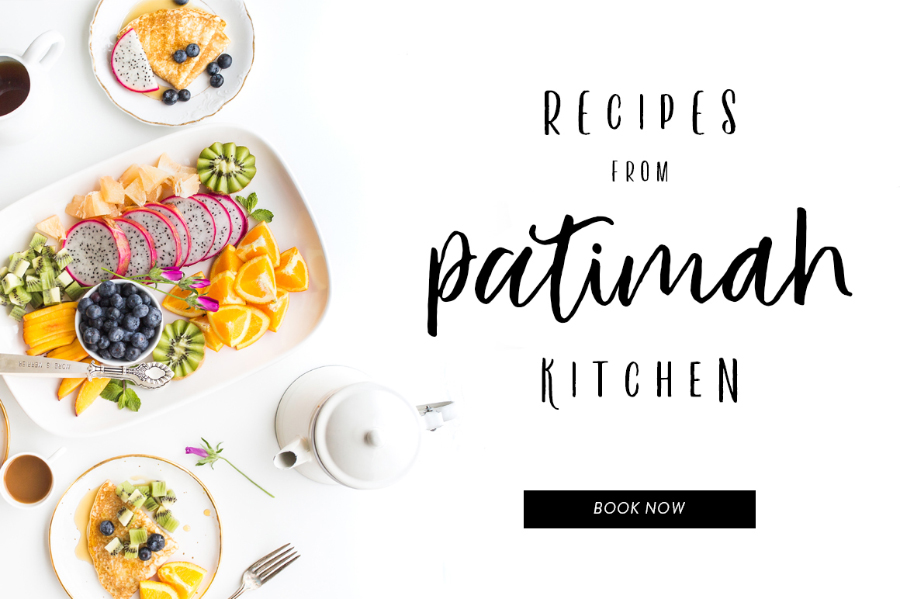 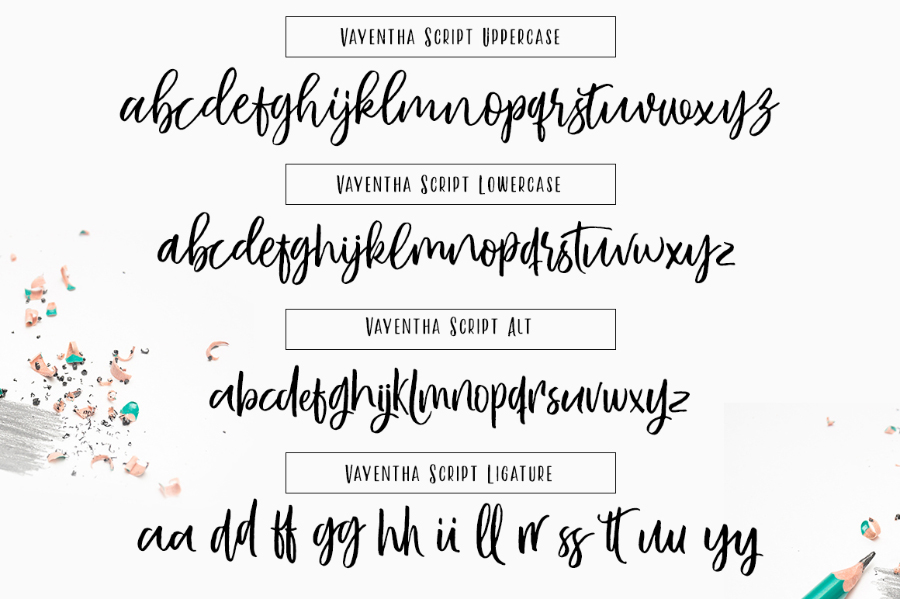 Introduce new font Vayentha two hand lettered typeface both of which complement each other. Vayentha Script & Sans Font was designed by Lostvoltype. Very personality and very special result on every character. Three kinds of lowercase script is very beautiful was completely with two uppercase sans.

Thanks to Lostvoltype. This is the demo version. Vayentha Script & Sans Font free for personal use, please visit his store for more other products, and buying fonts support him. 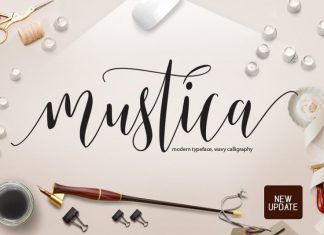 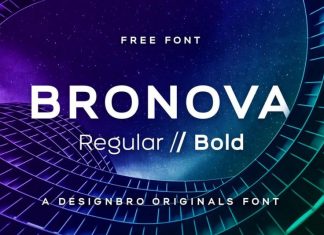 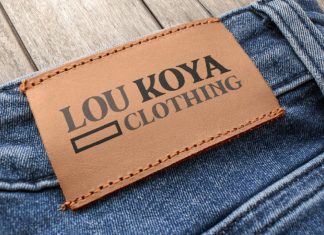 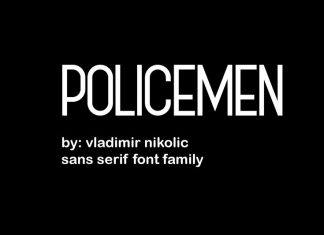 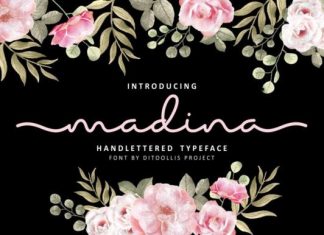 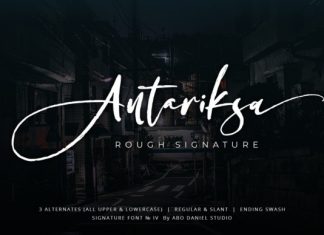 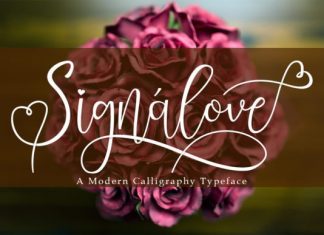 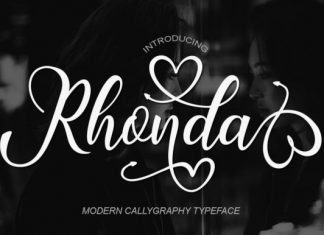 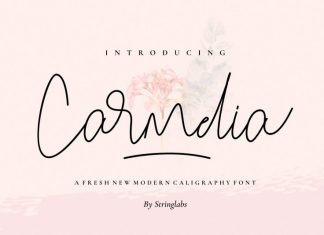