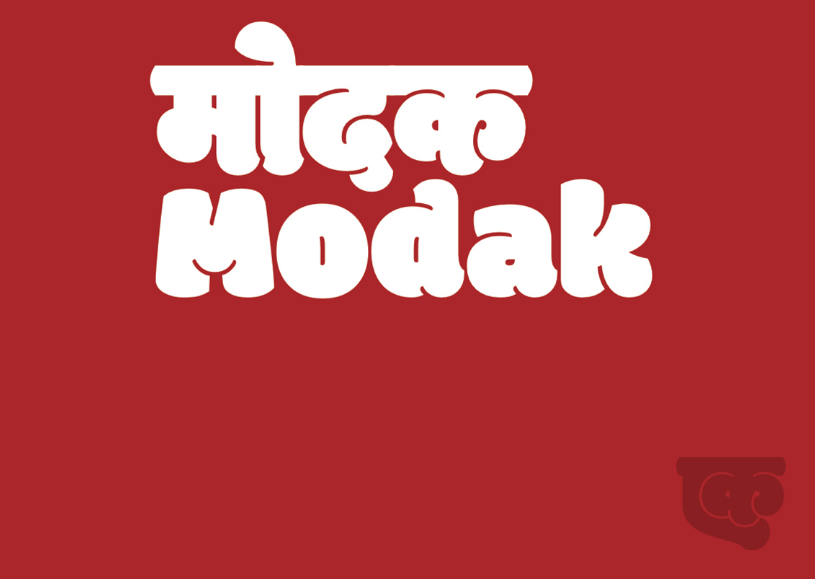 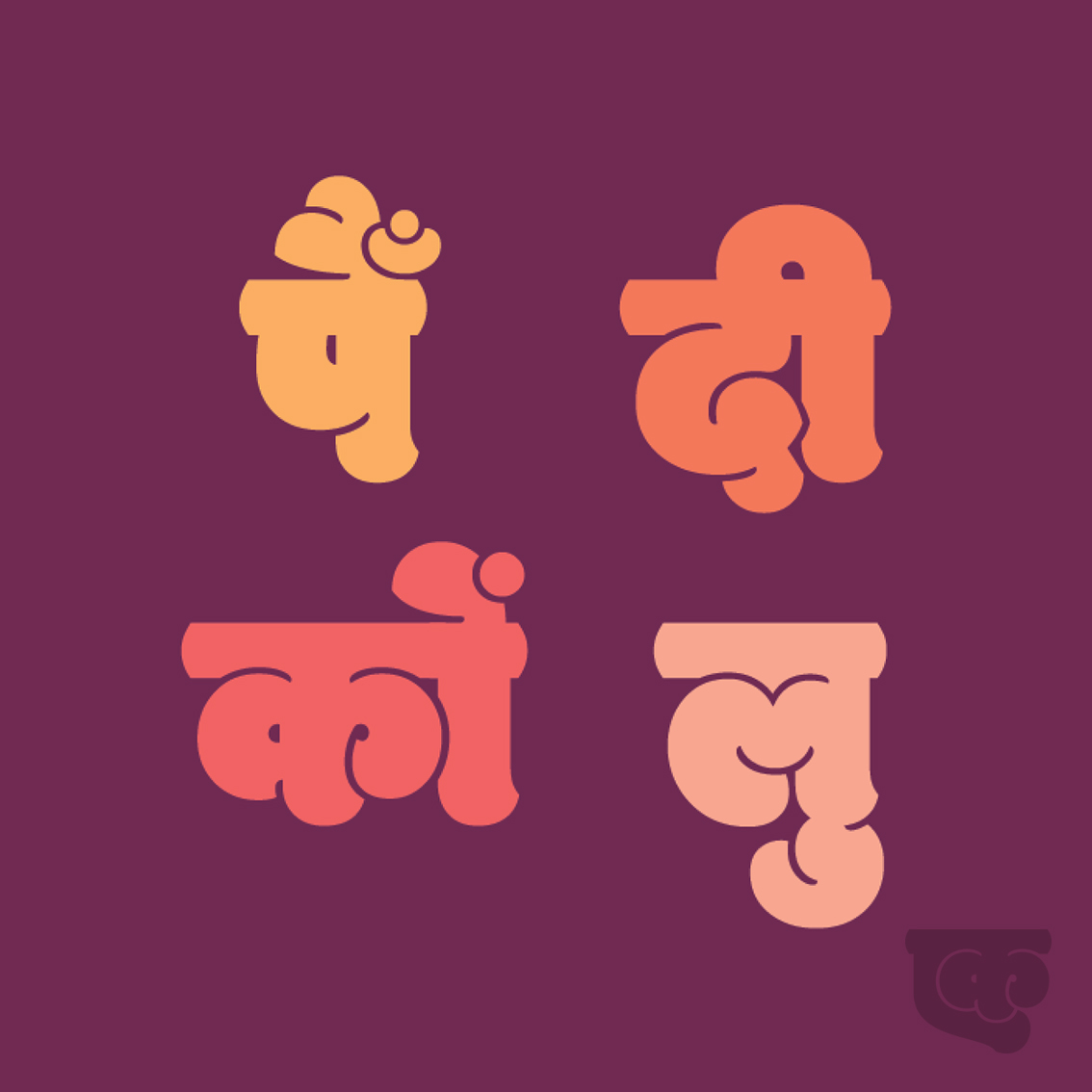 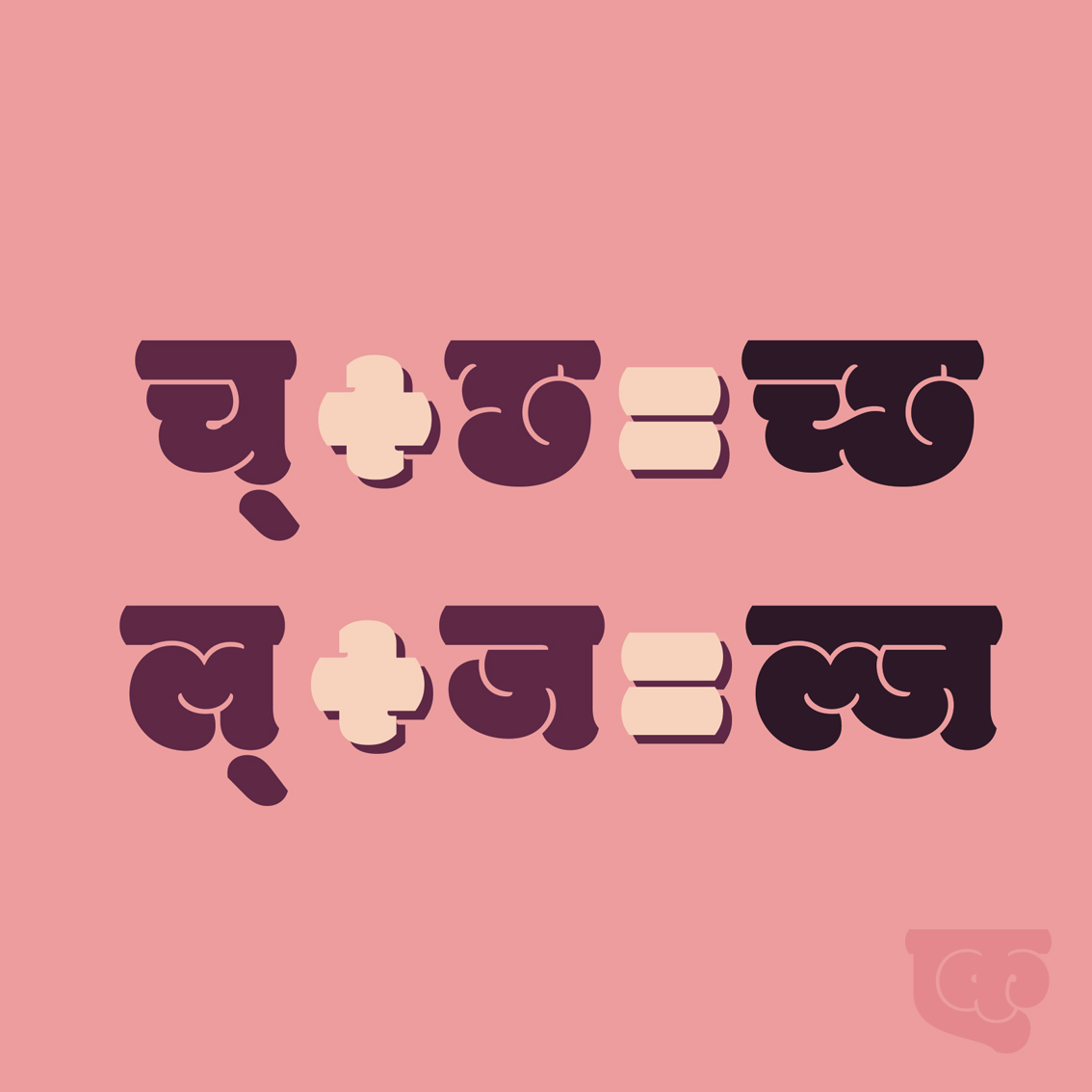 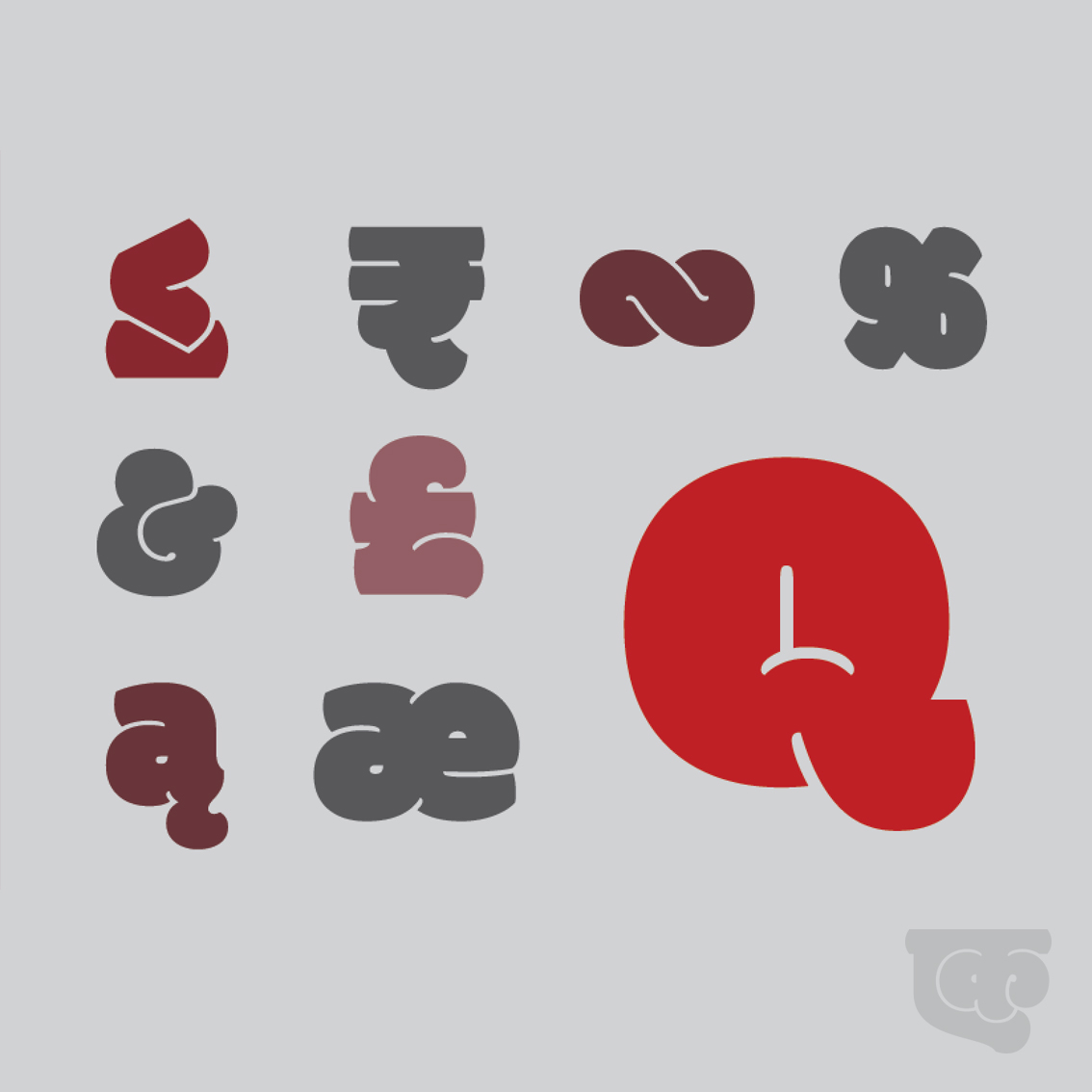 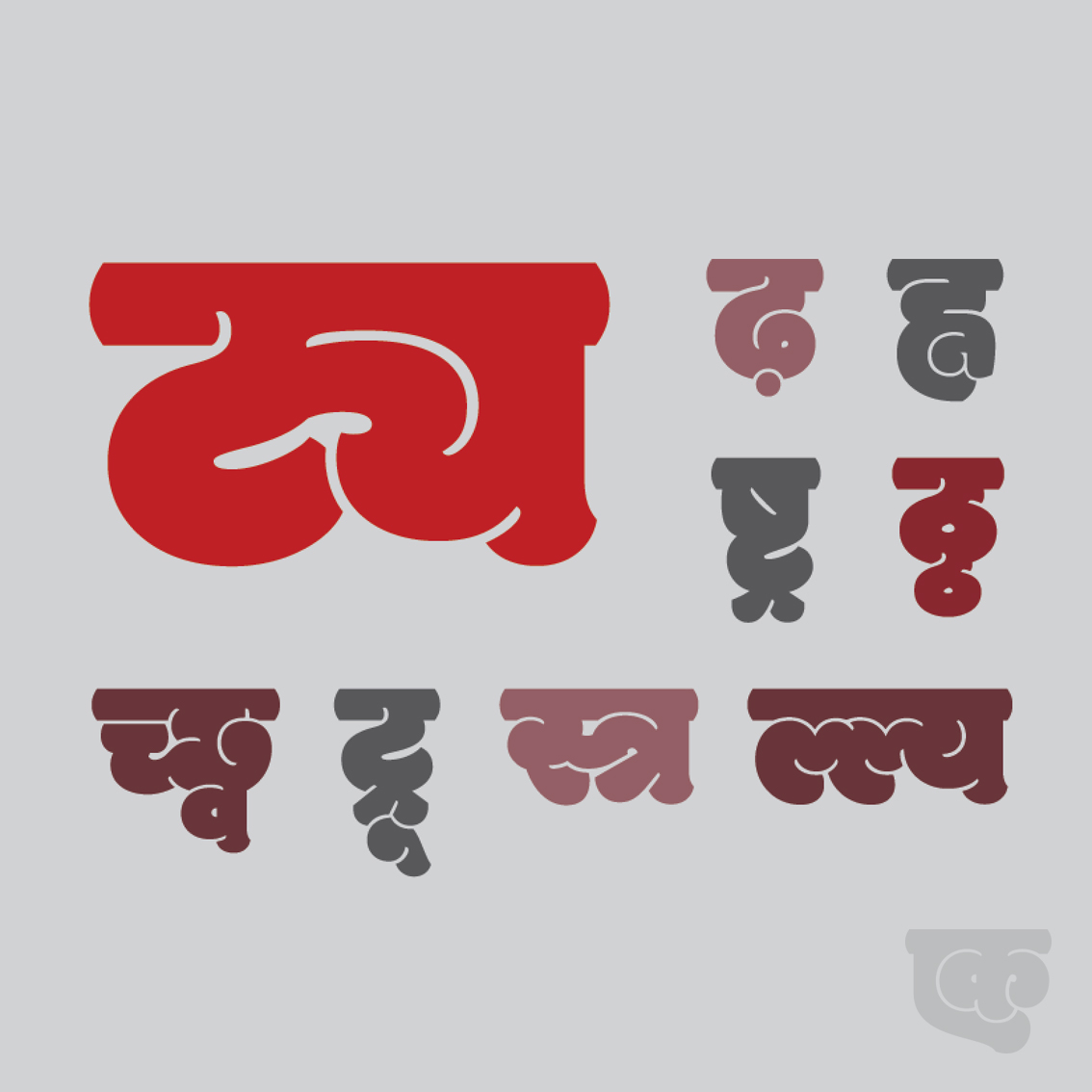 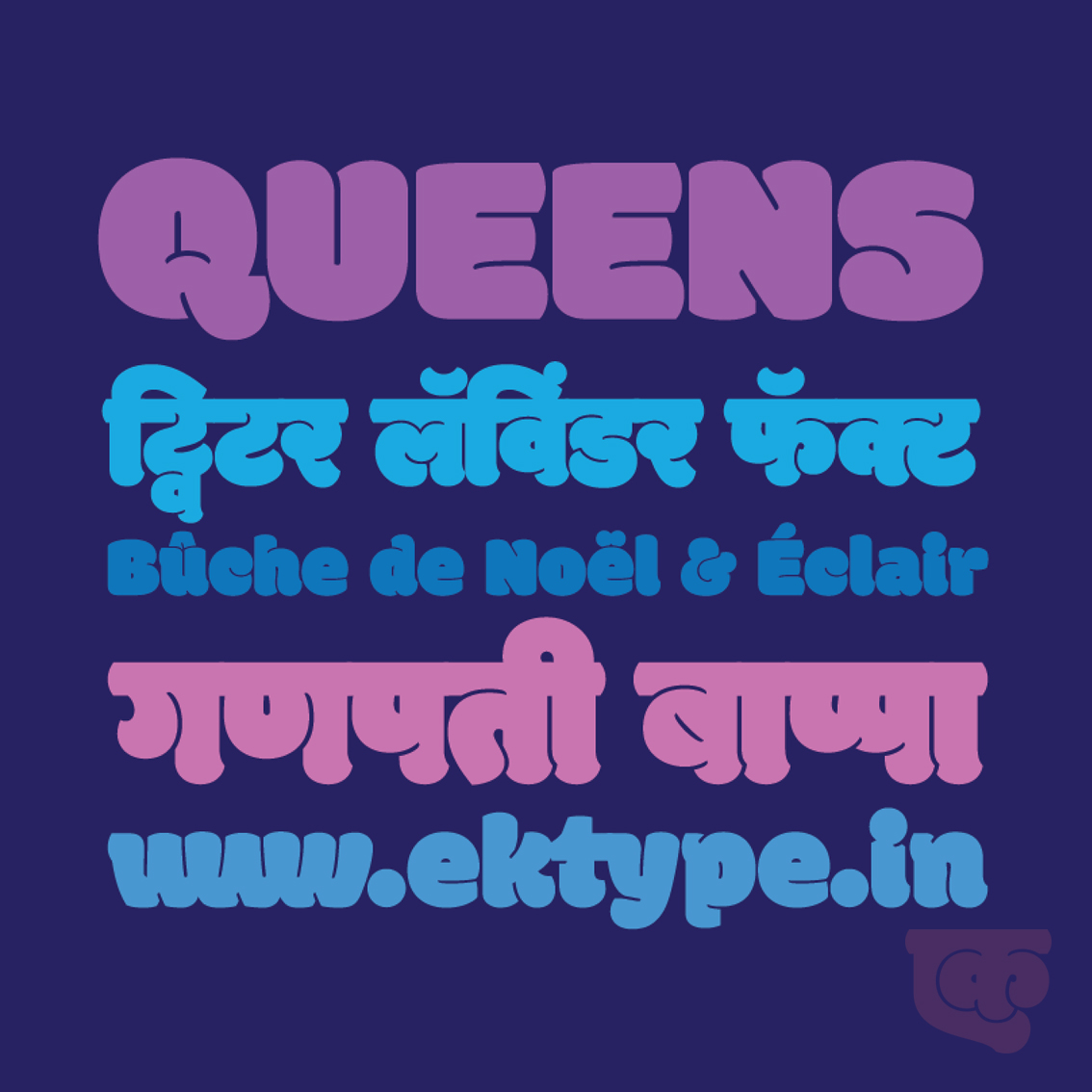 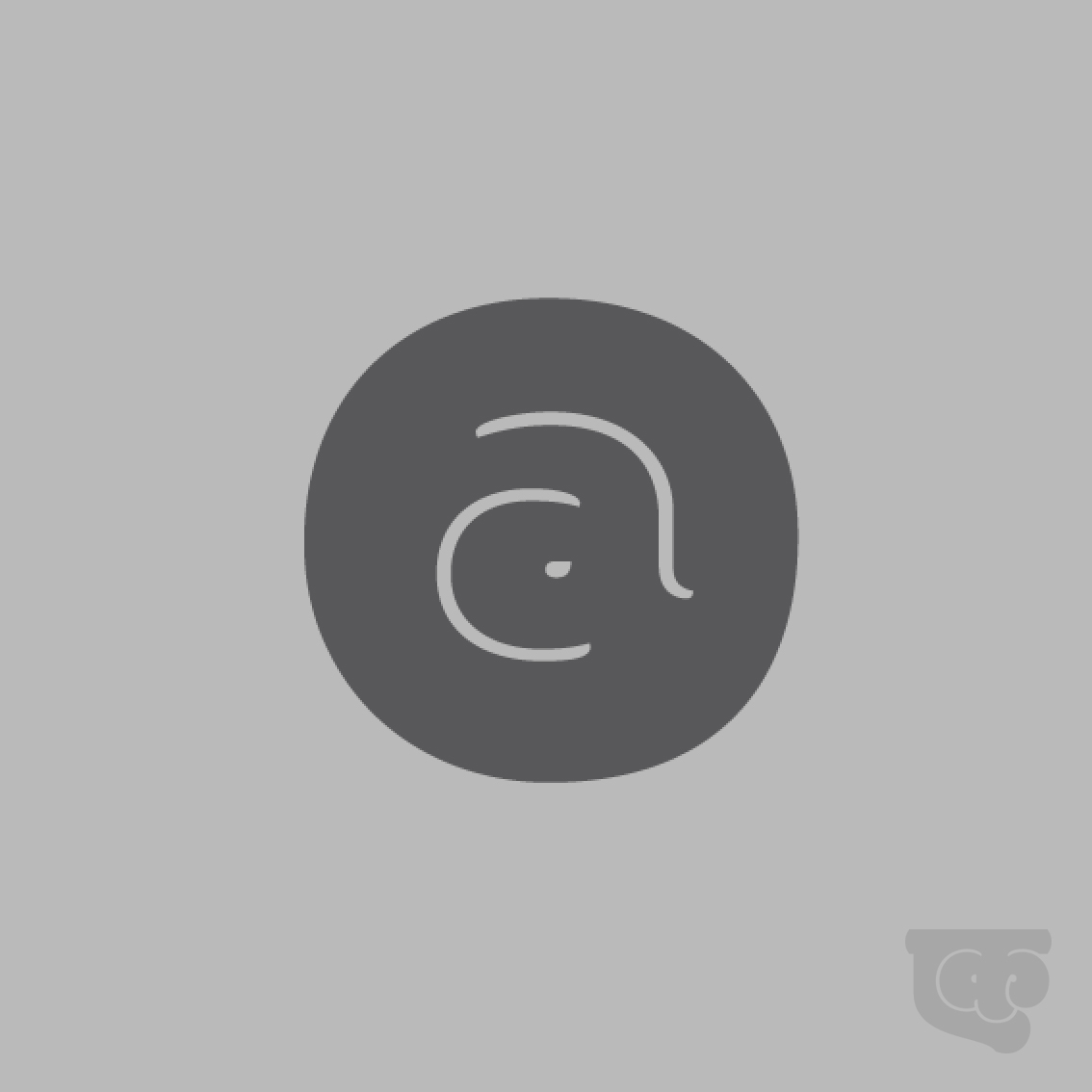 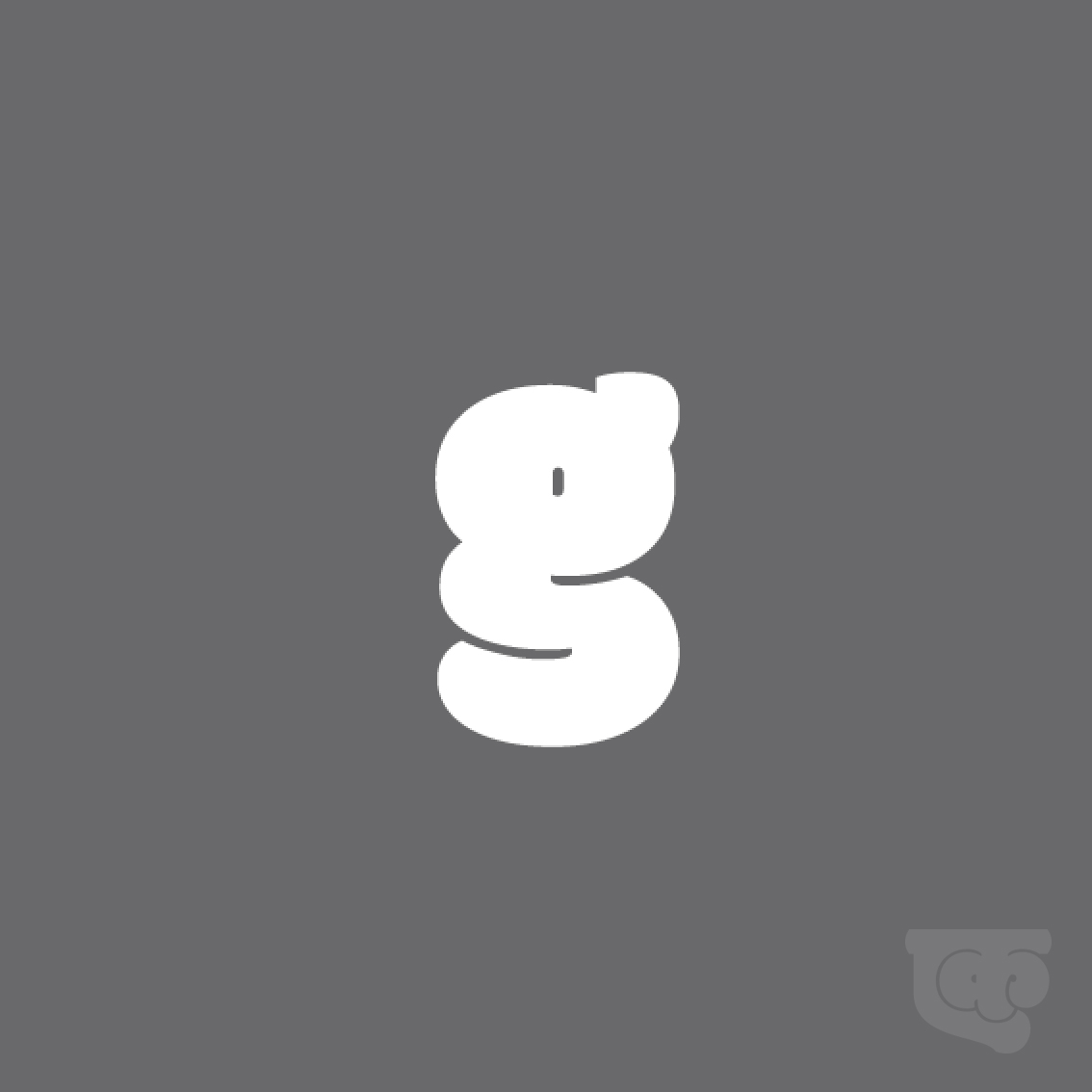 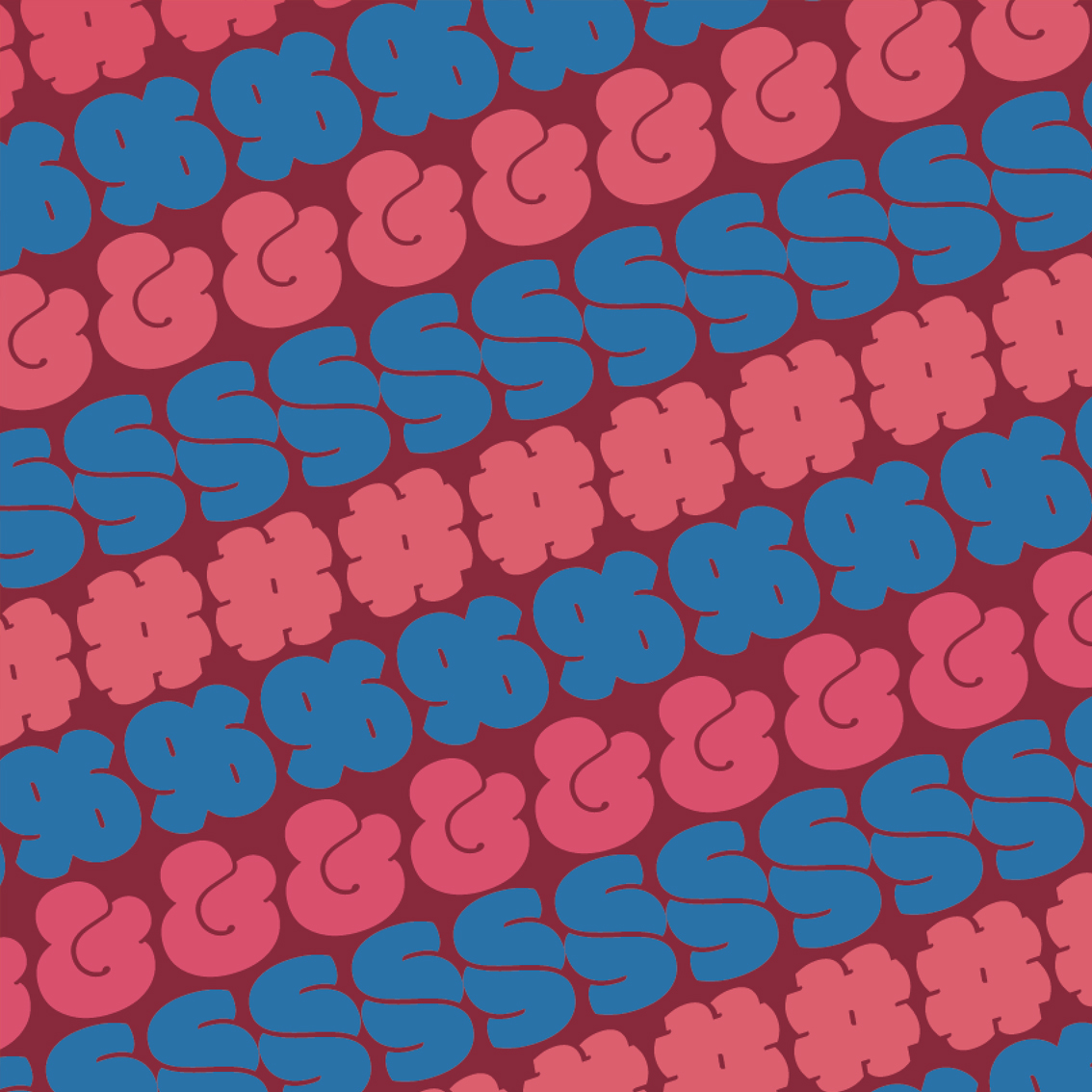 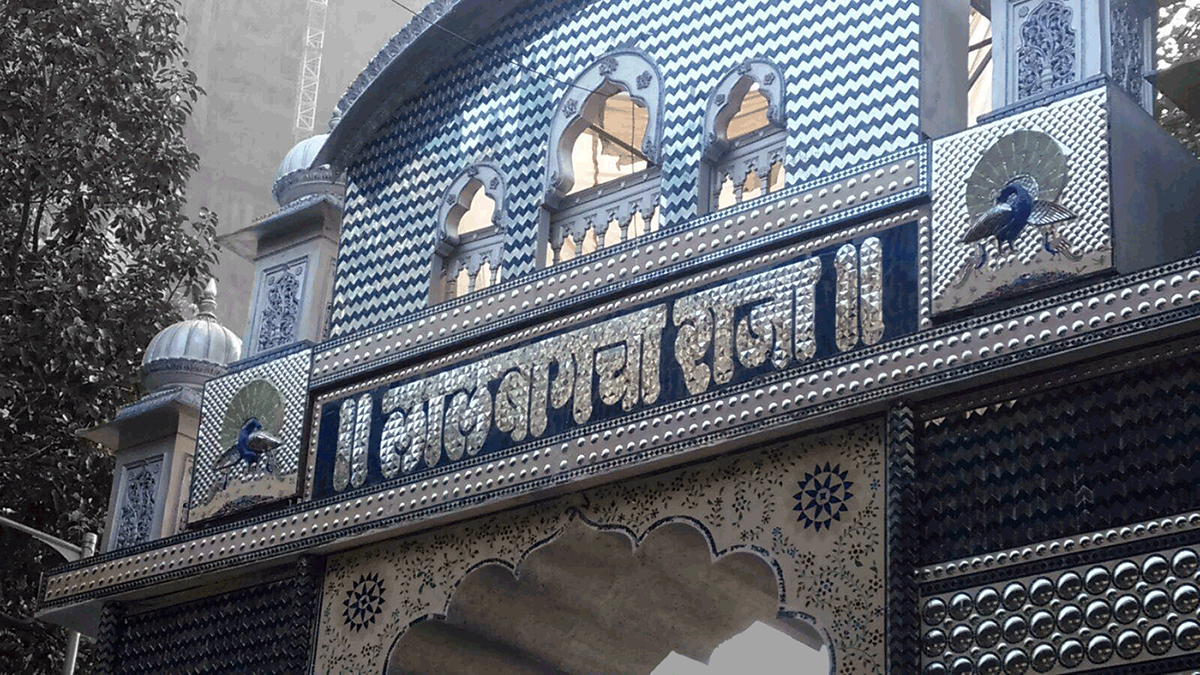 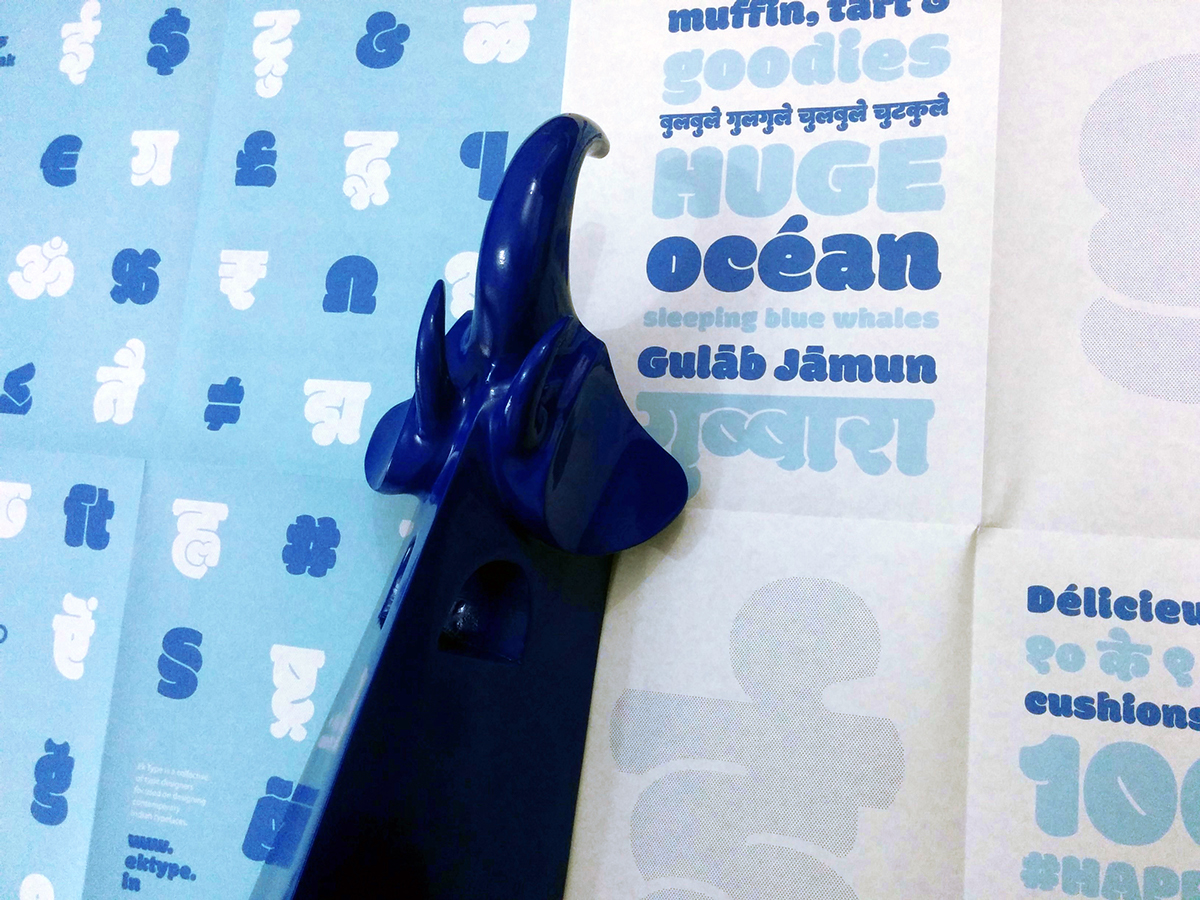 Modak Font is an affable display typeface by Ek Type. Modak is a Free and Open Source, Heavy-Chubby Devanagari-Latin display typeface. The design started off as one of our heavy hand sketched letterform explorations. The characters were cute/round and not bulky/rigid. The consonants and Matras were overlapping, instead of them being successive characters.

Conjuncts were drawn as fused forms in which the two separate characters would merge into each other. The challenge was to maintain legibility and consistency in the thin white counter spaces across all characters irrespective of their structural complexity. In an attempt to translate this into a functional font, we designed additional Matras that would match exactly with every character, leaving a thin counter space in between. Custom Ukars were designed according to each character.

Thanks to Sarang Kulkarni, please visit his personal site under the button below, to get the updates and other works of his.
4.8 / 5 ( 5 votes ) 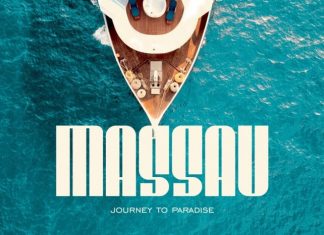 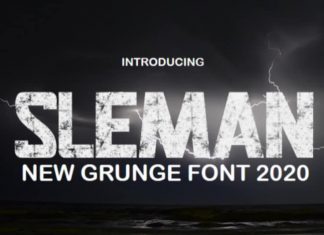 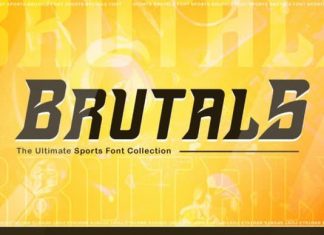 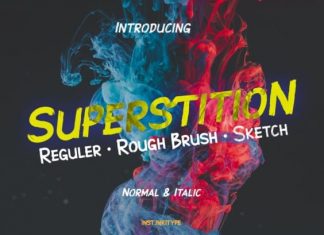 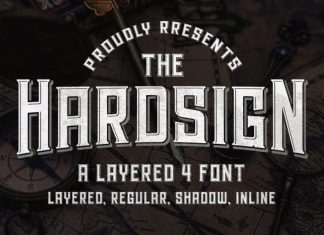 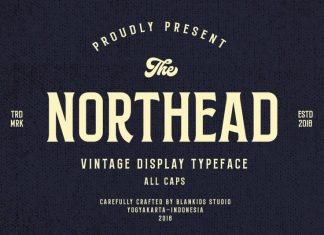 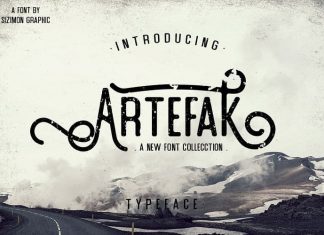 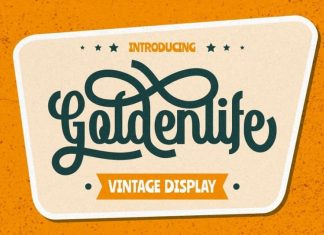 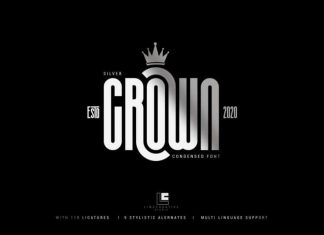