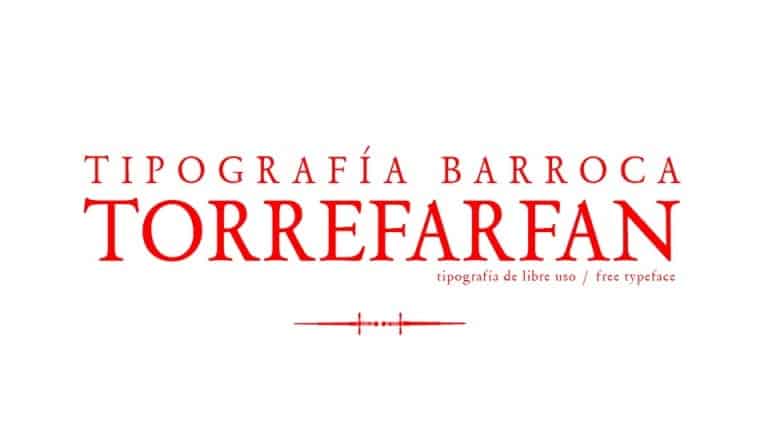 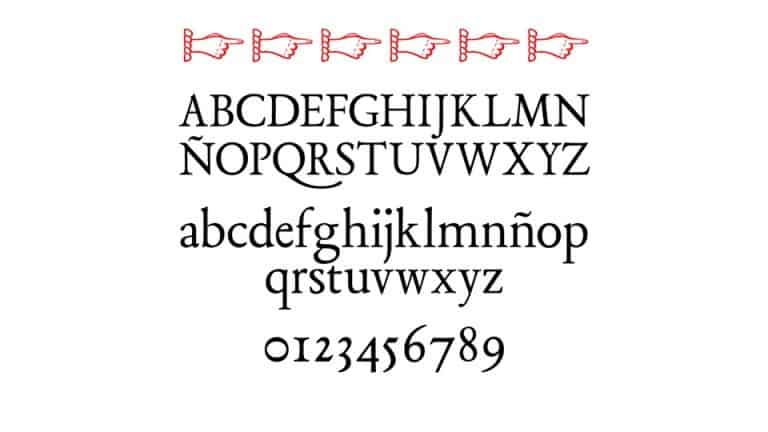 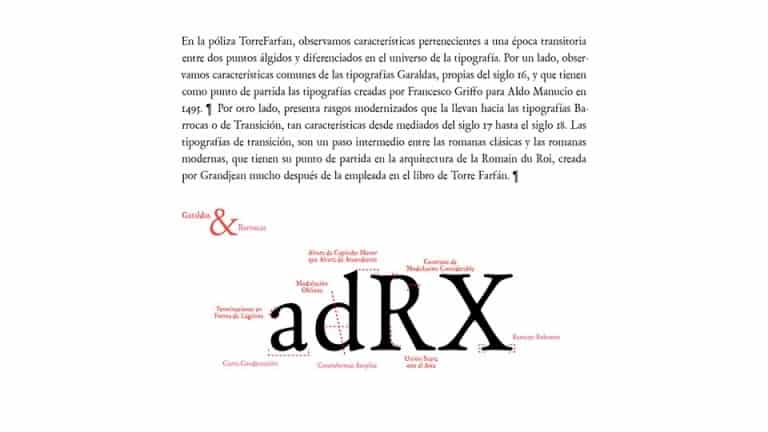 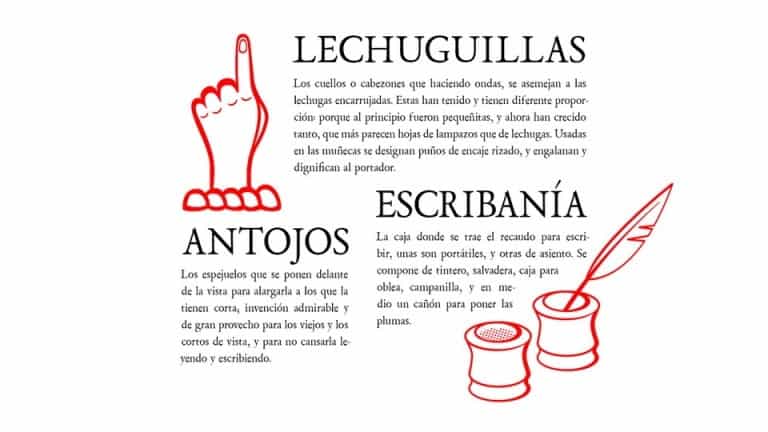 Torre Farfan Serif Font, serif font with stylish alternates that will stands over your project. The architecture of glyphs has characteristics belonging to a time of typographic transition, since we observe a classical Roman morphology, but with evolutionary features that bring it closer to what will be modern Roman later on. On the one hand, some common characteristics with the Garaldas typefaces, typical of the previous century, and which have as a starting point the typefaces created by Francesco Griffo for Aldo Manucio in 1495.

Torre Farfan Serif Font shows an editorial character that is reminiscent of the bibliographic style used in the Sevillian baroque. The font features the aesthetics of the Seventh-century style combining it with contemporary aesthetics through editorial design and the use of symbols and glyphs as images, making use of typographic semiotics in order to unite two universes within a framework common cultural but distant in time.

Thanks Estefanía González Sánchez for creating such a great font!. This font is free for personal & commercial use. Please download and enjoy, or can search more similar fonts on befonts.