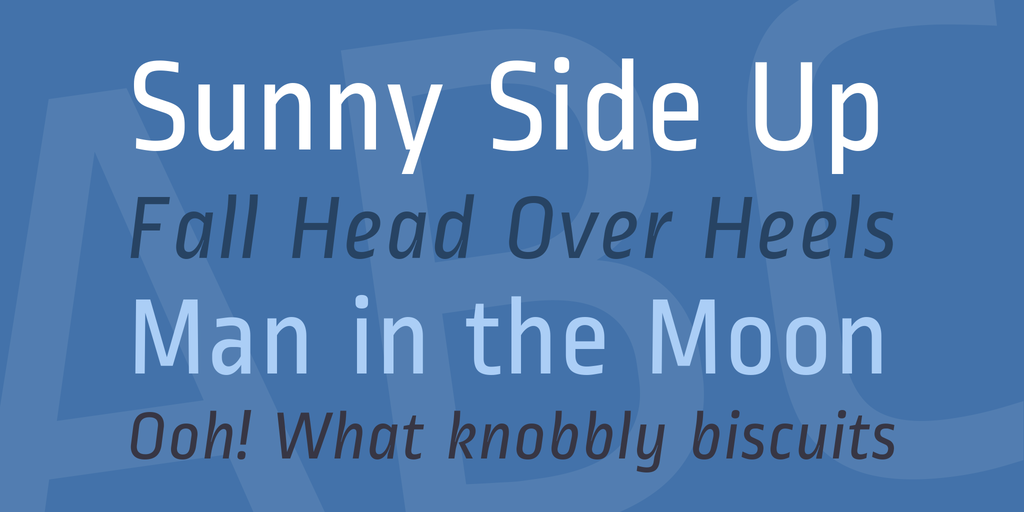 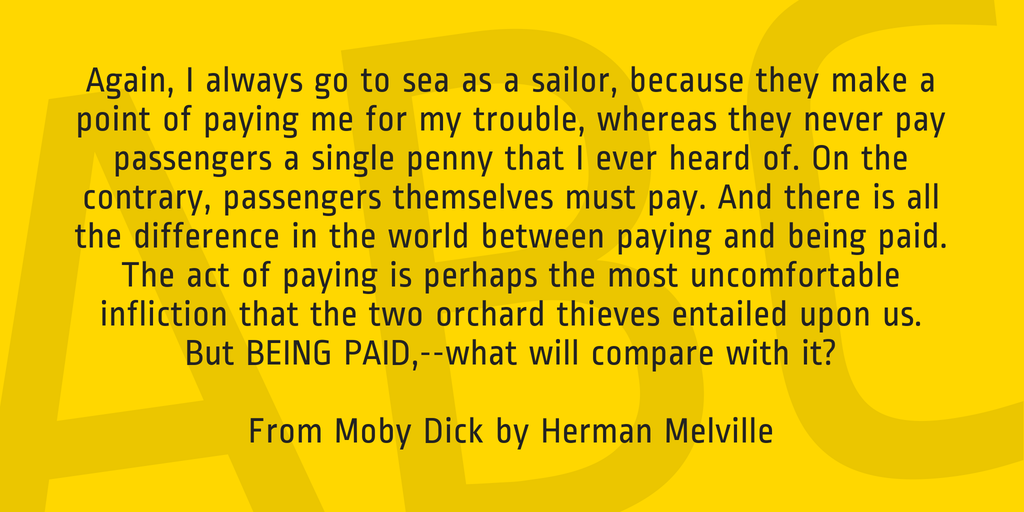 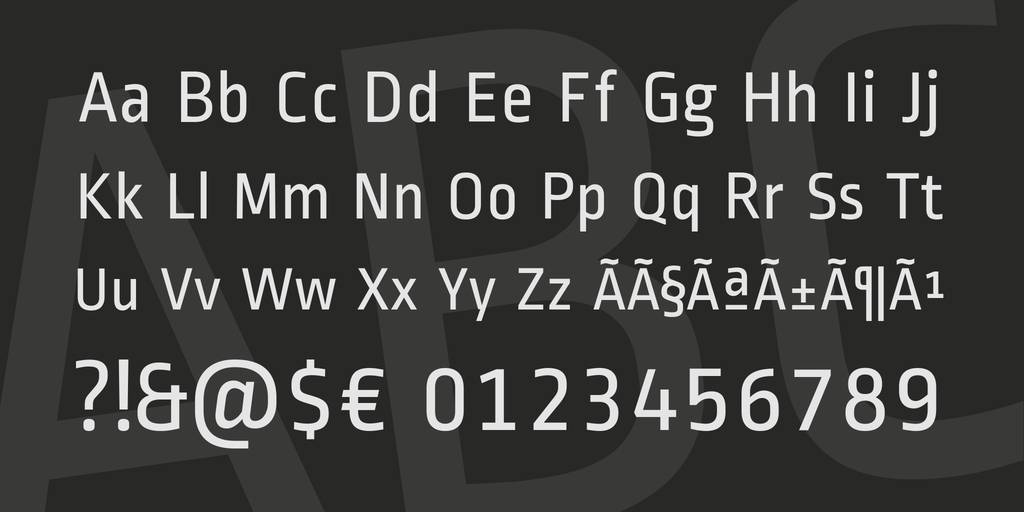 Ropa Sans is an open-source subset of the Ropa Sans Pro family. Ropa Sans Pro consists of 8 weights plus extra designed italics and small caps, with extensive coverage of Latin and essential coverage of Cyrillic and Greek scripts, and is available commercially from lettersoup.de.

This Open Font License version, Ropa Sans, consists of the regular weight and the corresponding italic, and covers Latin-based languages only.

While the upright styles pay a distant homage to the technical aesthetics of the early-20th century DIN series, the strongly humanistic italics breathe in quirky freshness and create a unique flavour. The step to a remarkable Italic with its extreme ink-traps caused a hard change of nearly all shapes of the first slices of Roman. 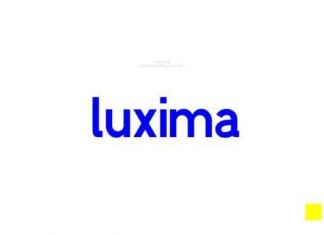 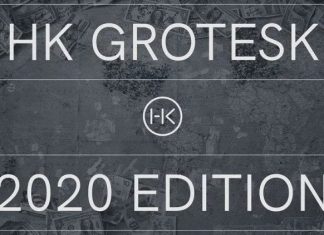 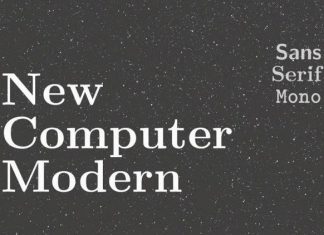 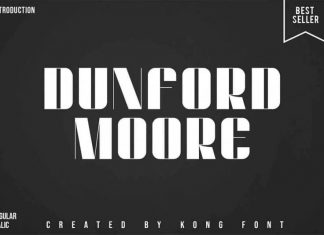 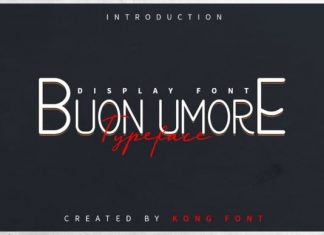 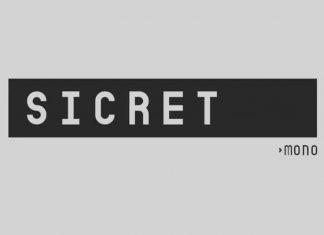 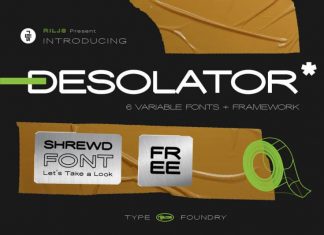 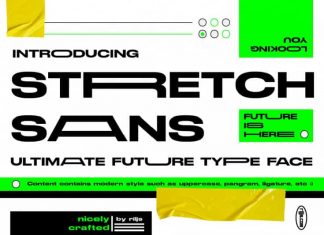 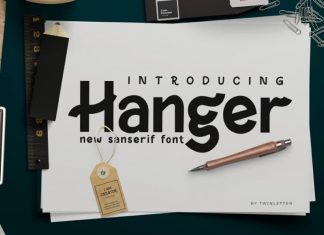